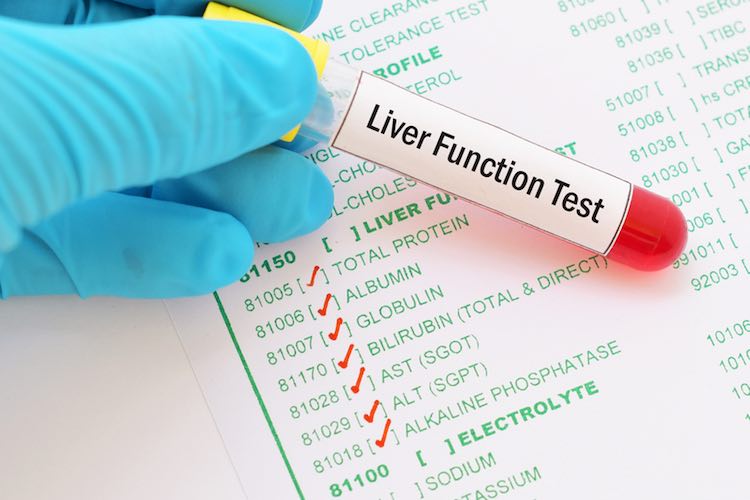 What is the purpose of Liver function tests?

According to the doctors, liver function test is a must for everyone who is having a past history of any liver diseases or is having a chance to have one. As a matter of fact, liver is one of those organs that are having multiple functions and play the most important role in the excretory and the metabolic process in our body. Some of the most important roles that our liver plays are briefly mentioned below for you.

Liver performs all these tasks in our body. That is the prime reason why we must take care of our liver and stay up to date about the exact condition of the liver. Liver diseases may sometimes even turn fatal. As a matter of fact, liver diseases may turn serious if not detected or treated on time in a proper manner. In some specific cases, liver diseases are well-known for turning serious. This is one of the most mentionable reasons why a liver function test is mandatory for the people of any age. Some of the diseases that may cause huge damage to liver are briefly mentioned below for you.

Going for a liver function test is the only effective way to stay away from all these diseases. Do not make a regrettable decision of ignoring even your serious liver problem as that can even turn incurable after a certain point of time.