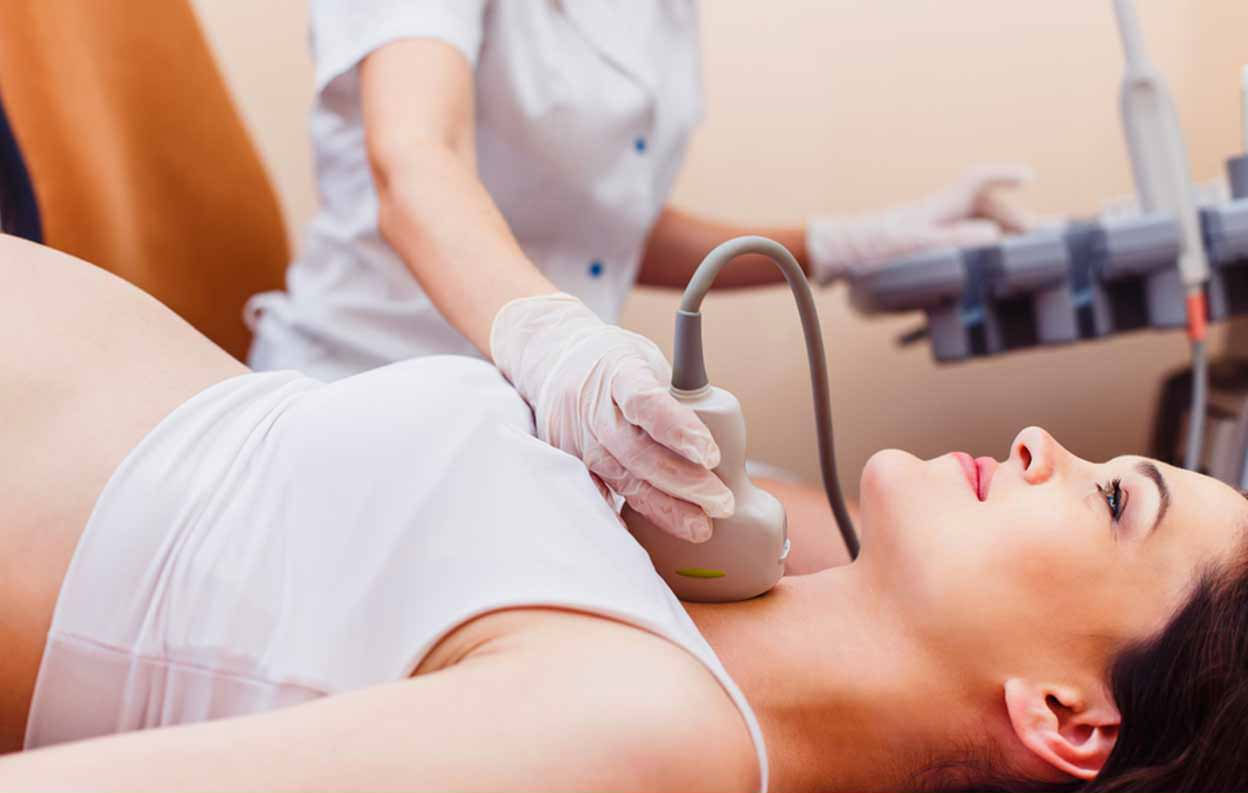 Thyroid disease in pregnancy: What to know

It has always been a known fact that the necessity of thyroid hormones is undeniable in fetal development. However, monitoring the thyroid levels is hugely necessary during pregnancy as both hyperthyroidism and hypothyroidism may cause several kinds of physical issues in pregnant women. As a matter of fact, both of the above mentioned thyroid disorders are very common during pregnancy and it must be treated in a proper manner with complete care.

Knowingly, Thyroid is known as a gland located at the front section of the neck that plays some of the most important roles in our body. The organ regulates the metabolism of our body including the nervous system and heart. This can easily be considered as the major reason why even the silliest complexion in the thyroid gland may cause several kinds of serious problems during pregnancy.

Symptoms of hypothyroidism and hyperthyroidism during pregnancy

Causes of Thyroid diseases during pregnancy

However, there remains no need of getting worried about all these as treatments are available all over the world to treat such disorders. Hypothyroidism is treated with a synthetic hormone named levothyroxine. On the other hand, Propyltheouracil is used to treat hyperthyroidism. You may get in touch with a medical expert to fetch more necessary information in this regard.