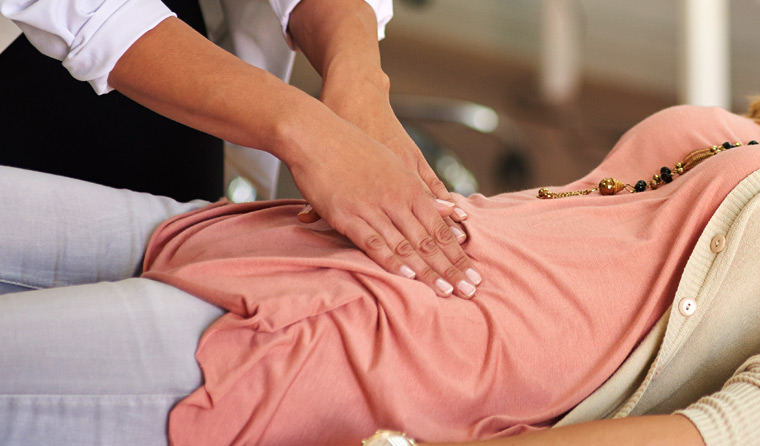 Women with Polycystic Ovary Syndrome are known for producing higher than normal amounts of male hormones. It passively causes hormone imbalance that can be hugely harmful at some points. It can even make women miss their menstrual periods, which can passively be the reason of infertility also.

Excess of this hormone may also cause so many kinds of disorders. For example, it may cause hair growth on face and body of a woman. Apart from that, it can passively increase the risks of several kinds of heart diseases and some types of diabetes in women. In a very recent research, almost 70% of women with Polycystic Ovary Syndrome have been detected. Some of the most general causes of Polycystic Ovary Syndrome are briefly evaluated below for you.

There are no such absolute cause of Polycystic Ovary Syndrome. Still the causes that are suspected by the certified doctors are,

Most of the time, disorders turn serious as they do not get detected at the first stage. That can easily be considered as one of the prime reasons why knowing the major symptoms is also necessary. Some of the major symptoms of Polycystic Ovary Syndrome are briefly evaluated below for you.

Apart from all these, hugely oily skin and visible dark patches of skin are also considered as two more prime symptoms of Polycystic Ovary Syndrome. A brief about the treatment of this disorder is briefly evaluated below for you.

There are still a gigantic number of women who are suffering from such disgraceful disorders. That can easily be considered as the prime reason why a health checkup can be beneficial. Go for a PCOD Profile Test today to find a cure for your disorder or to fetch more necessary information in this regard.