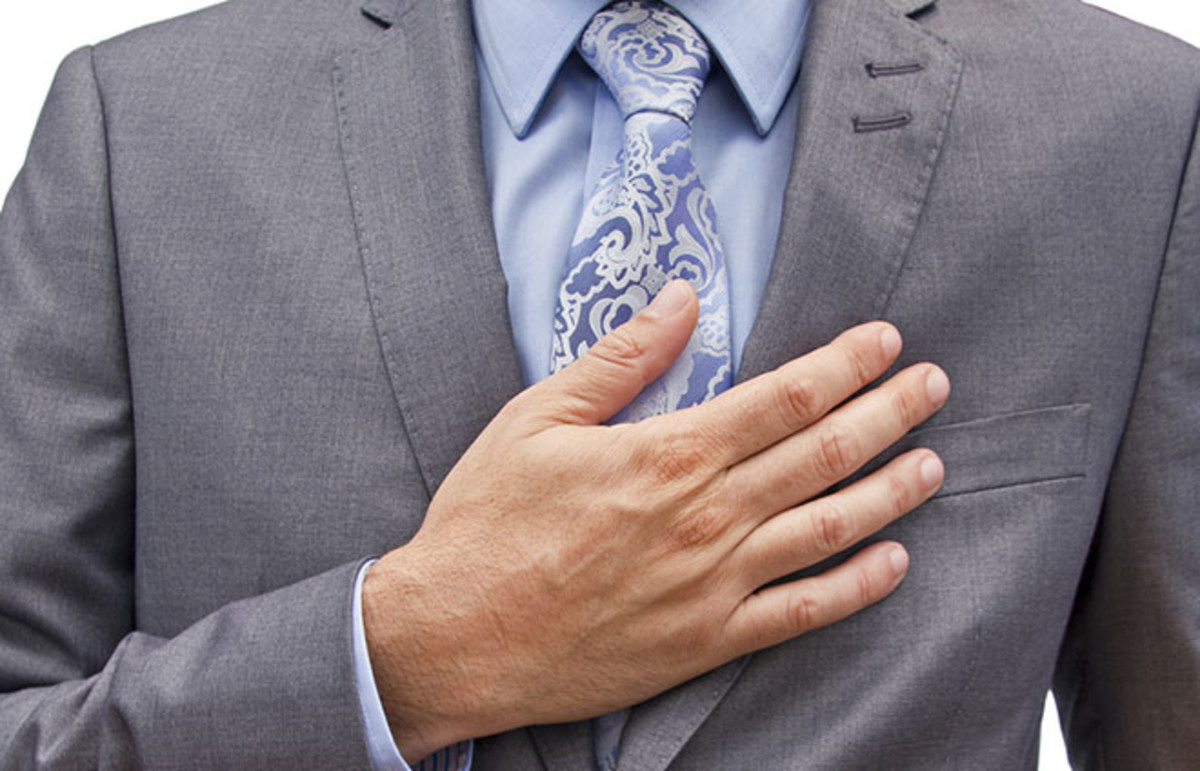 Health issues should never be ignored as certain kinds of health issues may turn serious within a very short span of time and cause so many kinds of physical complexions. Sometimes, long ignored health issues may also turn incurable or even fatal. This can be considered as the prime reason why doctors always suggest to stay up to date about physical condition.

However, this is almost impossible for any of us to stay aware of the occurring symptoms of the diseases. In today’s busy life schedule, indian men are often found ignoring certain types of physical problems, which later takes a bigger shape. As a matter of fact, almost every man has a reputation of ignoring issues related to both physical and mental health. Some of the major health issues that are generally ignored by indian men are mentioned below.

Both mental and physical complexions can be detected through a test. This is why medical experts always suggest Indian men to go for a checkup. Get in touch with a certified doctor or a genuine pathology lab to fetch more necessary information in this regard.