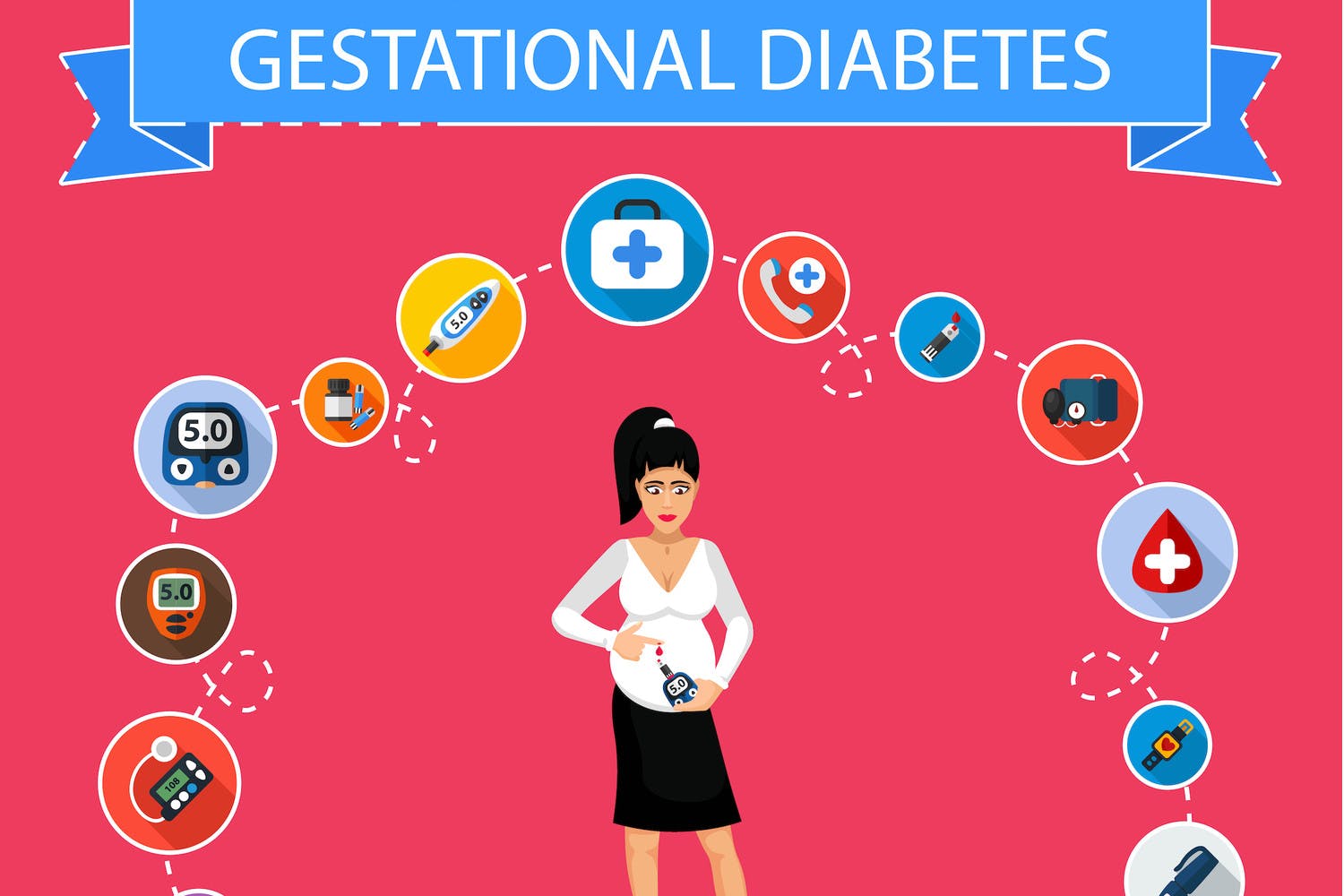 This is a known fact that diabetes is one of the most harmful diseases of all time since the beginning. As a matter of fact, diabetes may also turn serious very quickly if not detected or treated at the beginning stage. That is the prime reason why one must seek medical attention immediately if any of the symptoms of diabetes are noticed as diabetes may even turn incurable.

Gestational diabetes is well known for occurring in pregnant women generally. It starts to occur in case a woman is having high glucose levels during the period of pregnancy. According to the doctors, this specific kind of diabetes also occurs because of certain hormonal changes in the body during the time of pregnancy. However, there are so many things that you must know about gestational diabetes. Some of them are mentioned below for you.

There are several more things to know about this kind of diabetes. Get in touch with a reliable doctor to fetch more necessary information in this regard.