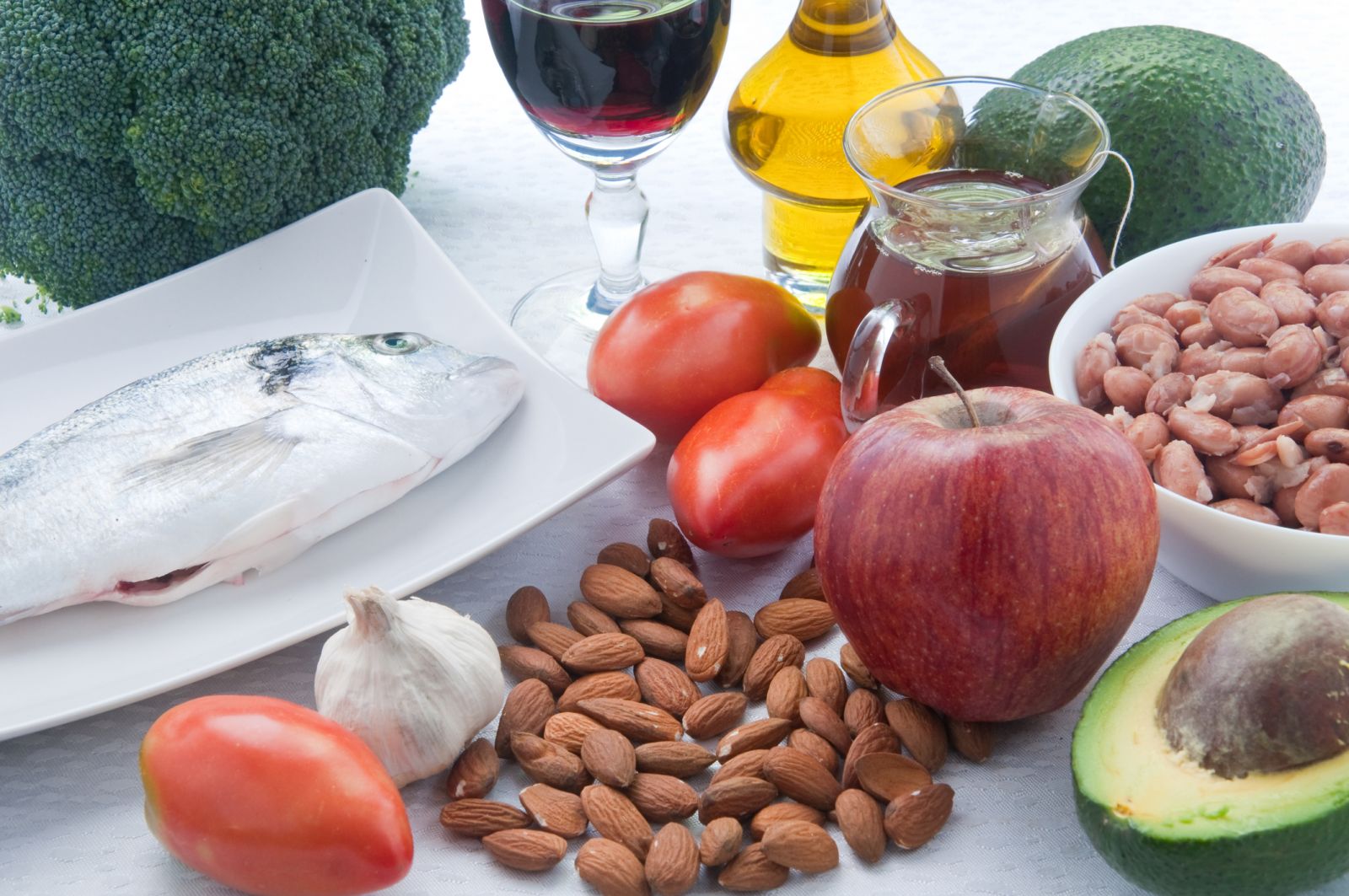 Staying aware of your absolute physical condition and your cholesterol levels is also as important as taking precautionary measures. You may get in touch with a genuine and reliable pathology lab to go for a lipid profile test or to fetch more necessary information in this regard.