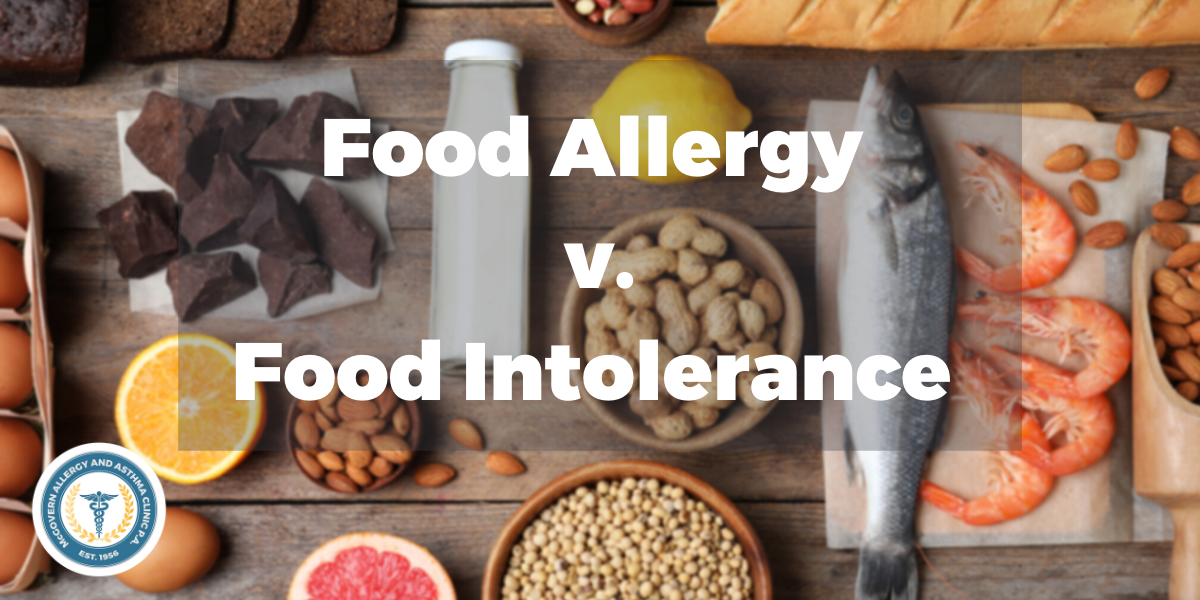 Any disease may turn very harmful at the final stage. Most of the time, it becomes harder for us to detect the disease at the beginning stage as not all of us are well aware of the signs and symptoms of it. As per information collected, bloating, runny nose, cough, migraine, stomach ache etc are some of the major symptoms of food intolerance. On the other hand, a tingling feel in the mouth, hives, wheezing etc are known as some of the most common symptoms of food allergy. However, never make a regrettable decision of ignoring any of the above mentioned symptoms. Seek medical attention as soon as possible if you notice any of these symptoms in you or any of your loved ones.

To be mentioned once again, both food intolerance and food allergy may turn very serious if not detected or treated on time in a proper manner. This can be considered as the prime reason why so many people who are allergic to particular foods have shown their keenness to go for a test as it is necessary to have a bird’s eye view of their exact physical condition. Fortunately, the test facilities are available all over the country, even at your doorstep. Get in touch with a genuine and reliable pathologist to fetch more necessary information in this regard.