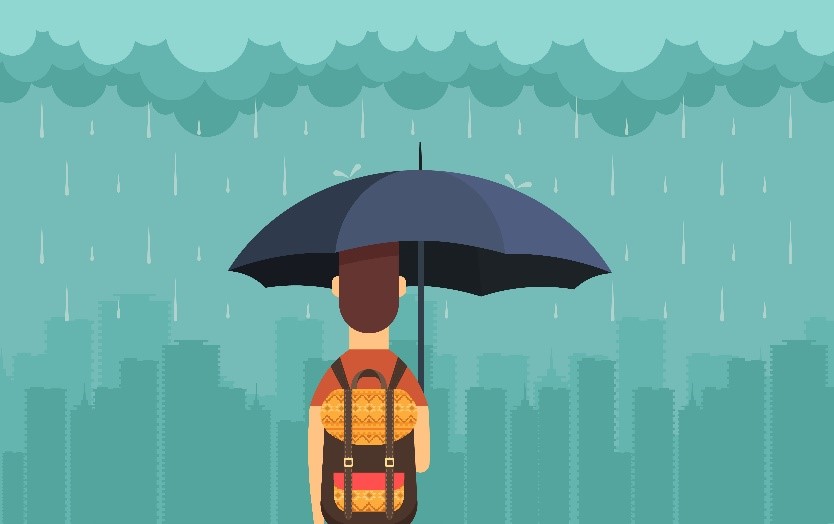 5 diseases that may attack you during rainy season

Rainy season may seem like a blessing after the scorching heat of summer. It goes without saying that there are still a number of people who hugely prefer this season because of its beauty. However, one must also stay aware of those diseases that may occur during this season. As a matter of fact, many of such diseases may even turn serious.

Precaution has always been a better option than cure. Very unfortunately, there are still a large number of people who are not aware of the diseases that appear during the monsoon. Besides, it is also not possible for all of us to stay aware and alert of the signs and symptoms of the diseases. This is why having knowledge about the monsoon diseases is necessary. Some of those diseases that may appear during monsoon are mentioned below for you.

Staying aware of such diseases can help you take precautionary measures even more carefully. Fortunately, there are no concrete evidence that there remains a higher risk of a larger spread of Covid-19 during the monsoon season. Although, try your best to avoid sickness by consuming only well-washed foods, drinking clean and boiled water, washing hands several times and using mosquito repellents and nets.