Triple marker test : Everything you need to know

Triple marker test is a crucially important test that is suggested to pregnant women. Detecting and predicting the amount of chances of an unborn baby to have certain kinds of genetic disorders is the prime purpose of performing this specific test. In other words, this is undoubtedly a perfect diagnostic process to detect any suspected abnormality in the baby that is about to be born. A triple marker test can easily be considered as one of the most effective way to determine the presence of congenital diseases at the beginning stage.

Pregnant women who are pursuing between 15-20 weeks are always suggested by the medical experts to go for a triple marker test. Knowingly, the levels of three important substances of the placenta named estriol, HCG and AFP are measured through this specific test. A brief on these three substances are given below for you.

As a matter of fact, there are certain facts about the triple marker test, which is not known to the greater percentage of common people. Specifically women who may be recommended to go for this test are,

Apart from all these, women who have been exposed to radiation are also recommended by the medical experts to go for a triple marker test. These are some of the major reasons why a triple marker test is considered as one of the most crucial tests that a woman must go for between 15th-20th week of pregnancy. There are certain harmful diseases that can be detected through this specific test. The names of some of those diseases are mentioned below for you.

Which diseases can be diagnosed through a triple marker test?

Any of these above mentioned diseases can be very harmful for the baby as well as the pregnant mother. Neural tube defects take place when the neural tube fails to close in a proper manner, spina bifida is a dangerous birth defect that is known for taking place when the spine and spinal cord of the baby don’t form exactly how it should. On the other hand, down syndrome occurs because of the presence of a third chromosome 21. This is the reason why a triple marker test is considered as one of the most necessary tests as it can help to diagnose the presence of these diseases.

Factors that are included in the triple marker test

How is the test performed?

Necessity of a Triple marker test

Undoubtedly, gaining necessary information about the developing baby is easier with the triple marker test. As a matter of fact, determining that a patient is a high-risk one or a low-risk one for chromosomal abnormalities is also possible through a triple marker test. Besides, as we all know, potential genetic abnormalities in the baby can easily be indicated through this test.

It is easier to determine the likelihood of the baby of having down syndrome or any such genetic disorders by examining the test report in a proper manner. This is the prime reason why it is always suggested to have a detailed consultation with a certified doctor soon after the test report has been generated. If the test report shows abnormally increased levels of AFP, then the doctor may suggest you to go for a detailed ultrasound test for the purpose of examining fetal spine and skull to look for the presence of neural tube defects. Generally, you can be suggested to go for an amniocentesis test in case of a positive test result.

You don’t even need to get worried about visiting their pathology labs physically as they have also enabled the facility of home sample collection. Consult them today to know about the triple marker test price or to fetch more information in this regard. To be mentioned once again, women who are carrying a baby in their womb and have already gone through a triple marker test and have received a normal test report are less likely to give birth to a baby with any type of genetic disorders. 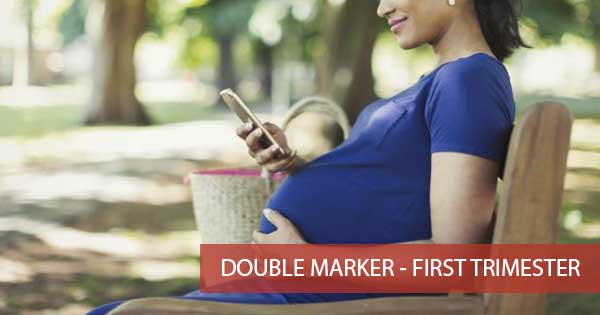 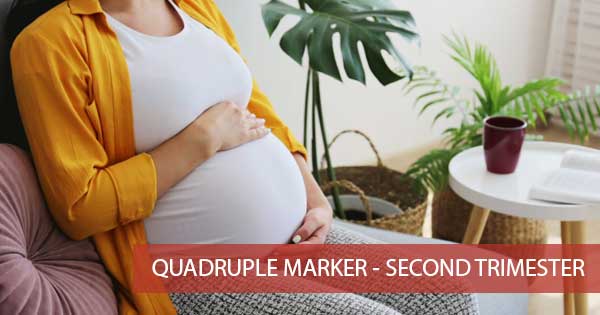